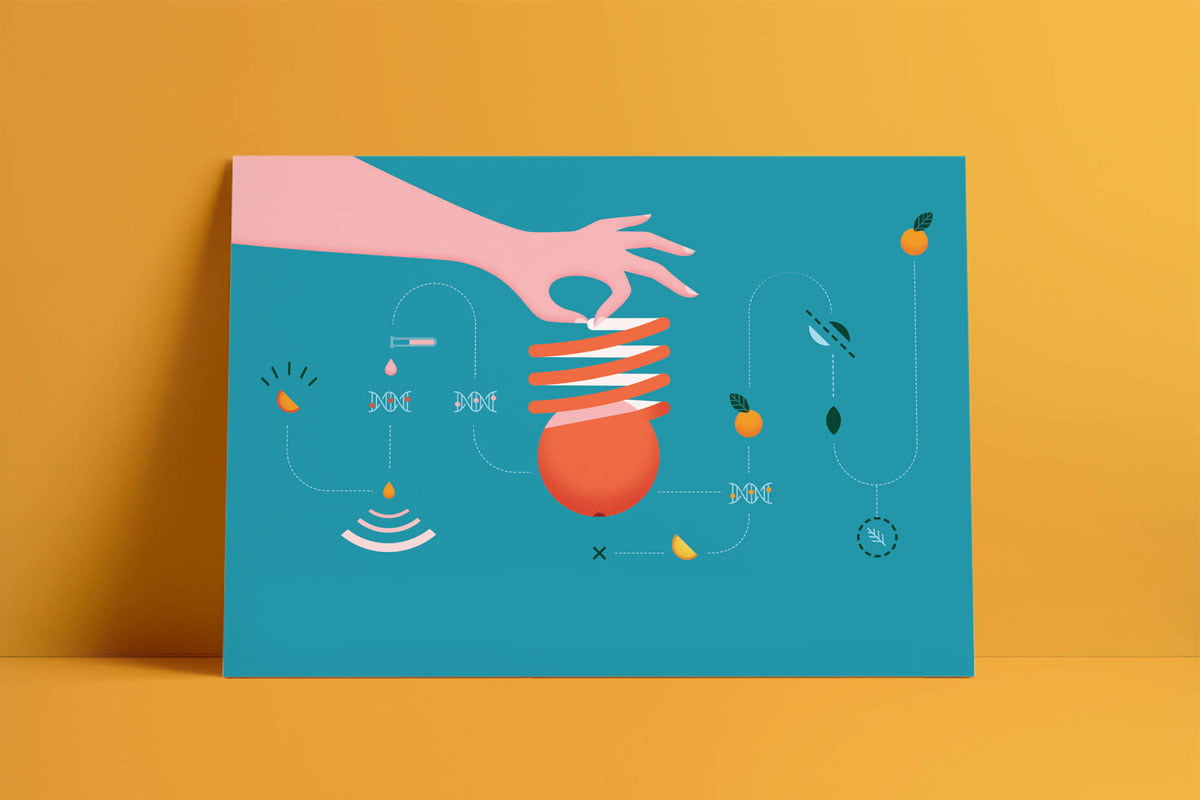 In the early days of independent India, Prime Minister Jawaharlal Nehru said, “It is science alone that can solve the problems of hunger and poverty … of a rich country inhabited by starving people.” Would any head of state today voice this view?

A 2013 poll recorded that only 36% of Americans had “a lot” of trust that the information they get from scientists is accurate and reliable. High-profile leaders, especially on the political right, have increasingly chosen to undermine conclusions of scientific consensus. The flash-points tend to be the “troubled technologies” – those that seem to threaten our delicate relationship with nature – climate change, genetically modified organisms (GMOs), genetic therapy and geo-engineering.

The polarisation in these public debates constitutes an implicit threat to the quality of decisions that we must make if we are to ensure the future well-being of our planet and our species. When political colour trumps evidence-based science, we are in trouble.

Could it be that this increasingly dangerous ambivalence towards science in politics is related to our continued misgivings over its cultural role and status? “Science is not with us an object of contemplation,” French historian Jacques Barzun complained in 1964. This is still true. Science does not figure as much a cultural possession in our media and education as does music, theatre or art. Yet history tells us that curiosity about the natural world and our desire to conquer it are as old as any other aspect of human culture.

Ancient middle-eastern “wisdom literature”, the Epicureans’ atomic notions and Plato’s geometric concepts, the developing genre of the De Rerum Natura (On the Nature of Things) throughout the Middle Ages – these tell a long story in which modern science constitutes the current chapter rather than a discontinuous departure.

The perception that science lacks such cultural embedding, however, was highlighted in a recent study of public reaction to nanotechnologies in the European Union. The project identified strong “ancient narratives” at play in discussions ostensibly about technological risk. “Be careful what you wish for”, or “nature is sacred” were the underlying drivers of objection, ineffectually addressed by a scientific weighing of hazard analysis alone. Opponents were just talking past each other, for there was no scaffold of ancient narrative for science itself. We have forgotten what science is for.

To unearth a narrative of purpose beneath science, we cannot avoid drawing on religious heritage for at least anthropological and historical reasons. To restore faith in science, we cannot bypass the understanding of the relationship of faith with science. Here we are not helped by the current oppositional framing of the “science and religion” question, where the discussion seems to be dominated by the loudest voices rather than the most pressing questions.

The language we use can also colour our conclusions. “Science” originates from the Latin scio (I know) claiming very different values than the older name of “natural philosophy” with Greek connotations that substitute knowledge-claims for a “love of wisdom of nature”. Wisdom, like faith, is a word not commonly associated with science, but which might do much for our restorative task if it were. The most powerfully articulated stirrings of desire to comprehend nature are found, after all, in ancient literature on wisdom.

In a new book published this month, Faith and Wisdom in Science, I have tried to draw together the modern need for a cultural underpinning narrative for science that recognises its difficulties and uncertainties, with an exploration of ancient wisdom tradition. It examines, for example, current attempts to comprehend the science of randomness in granular media and chaos in juxtaposition with a scientist’s reading of the achingly beautiful nature poetry in the Book of Job.

It is salutary to be reminded that most Biblical nature literature and many creation stories are more concerned with cosmical loose ends, the chaos of flood and wind, than the neat and formalised account of Genesis, with its developed six-day structure and gracefully liturgical pattern. So rather than oppose theology and science, the book attempts to derive what a theology of science might bring to the cultural question of where science belongs in today’s society.

The conclusion of this exploration surprised me. The strong motif that emerges is the idea of reconciliation of a broken human relationship with nature. Science has the potential to replace ignorance and fear of a world that can harm us and that we also can harm, by a relationship of understanding and care, where the foolishness of thoughtless exploitation is replaced by the wisdom of engagement.

This is neither a “technical fix” nor a “withdrawal from the wild” – two equally unworkable alternatives criticised by French anthropologist Bruno Latour. His hunch is that religious material might point the way to a practical alternative begins to look well-founded. Nor is the story of science interpreted as the healing of a broken relationship confined to the political level – it has personal consequences too for the way human individuals live in a material world.

American author George Steiner once wrote, “Only art can go some way towards making accessible, towards waking into some measure of communicability, the sheer inhuman otherness of matter.” Perhaps science can do that, too. If it can, it would mean that science, far from irreconcilable with religion, is a profoundly religious activity itself.