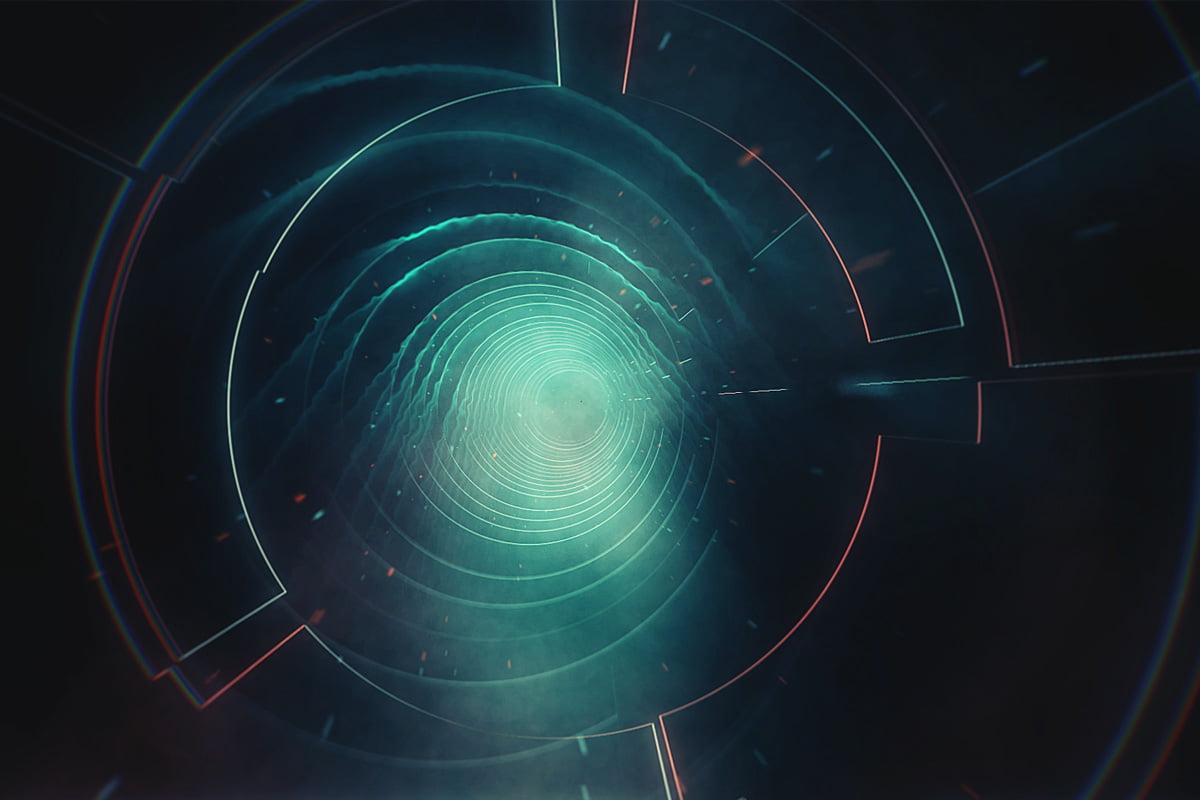 If you’re carrying money, a drivers license, or credit cards, you’re carrying around holograms. The dove hologram on a Visa card may be the most familiar. The rainbow-colored bird changes colors and appears to move as you tilt the card. Unlike a bird in a traditional photograph, a holographic bird is a three-dimensional image. Holograms are formed by interference of light beams from a laser.

Holograms are made using lasers because laser light is “coherent.” What this means is that all of the photons of laser light have exactly the same frequency and phase difference.

Splitting a laser beam produces two beams that are the same color as each other (monochromatic). In contrast, regular white light consists of many different frequencies of light. When white light is diffracted, the frequencies split to form a rainbow of colors.

In conventional photography, the light reflected off an object strikes a strip of film that contains a chemical (i.e., silver bromide) that reacts to light. This produces a two-dimensional representation of the subject. A hologram forms a three-dimensional image because light interference patterns are recorded, not just reflected light. To make this happen, a laser beam is split into two beams that pass through lenses to expand them. One beam (the reference beam) is directed onto high-contrast film. The other beam is aimed at the object (the object beam). Light from the object beam gets scattered by the hologram’s subject. Some of this scattered light goes toward the photographic film.

The scattered light from the object beam is out of phase with the reference beam, so when the two beams interact they form an interference pattern.

The interference pattern recorded by the film encodes a three-dimensional pattern because the distance from any point on the object affects the phase of the scattered light.

However, there is a limit to how “three-dimensional” a hologram can appear. This is because the object beam only hits its target from a single direction. In other words, the hologram only displays the perspective from the object beam’s point of view. So, while a hologram changes depending on the viewing angle, you can’t see behind the object.

A hologram image is an interference pattern that looks like random noise unless viewed under the right lighting. The magic happens when a holographic plate is illuminated with the same laser beam light that was used to record it. If a different laser frequency or another type of light is used, the reconstructed image won’t exactly match the original. Yet, the most common holograms are visible in white light. These are reflection-type volume holograms and rainbow holograms. Holograms that can be viewed in ordinary light require special processing. In the case of a rainbow hologram, a standard transmission hologram is copied using a horizontal slit. This preserves parallax in one direction (so the perspective can move), but produces a color shift in the other direction.

The 1971 Nobel Prize in Physics was awarded to the Hungarian-British scientist Dennis Gabor “for his invention and development of the holographic method”.

Originally, holography was a technique used to improve electron microscopes. Optical holography didn’t take off until the invention of the laser in 1960. Although holograms were immediately popular for art, practical applications of optical holography lagged until the 1980s. Today, holograms are used for data storage, optical communications, interferometry in engineering and microscopy, security, and holographic scanning.