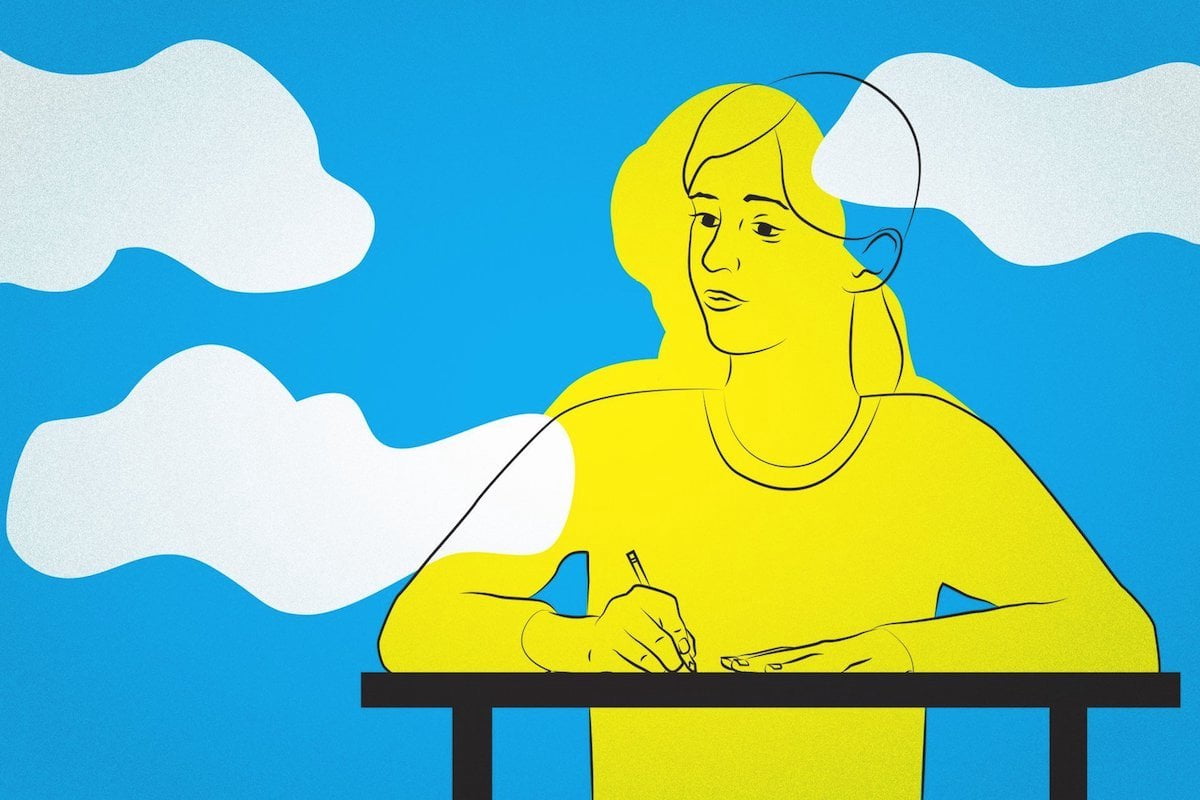 Daydreaming is one of life’s great joys. You can indulge in it when you’re stuck in a boring meeting or a long queue. This seemingly innocuous pastime, however, is a double-edged sword. Some research has found that it boosts creativity, but other studies suggest that it is bad for your mental health and could lower your intelligence.

Before we look at the downside to daydreaming, let’s first look at the positive side. In a studyconducted by psychologists at the University of California, Santa Barbara, undergraduate students were asked to come up with as many uses for everyday objects – such as toothpicks, clothes hangers and bricks – as they could in two minutes, take a 12-minute break, and then repeat the exercise.

The students were able to generate more creative uses for the objects the second time around if their break involved completing an undemanding task, which is known to promote more daydreaming, compared with a break filled with a more attention-demanding task, known to reduce daydreaming.

Daydreaming has also been linked with feeling socially connected. In a study conducted by the University of Sheffield, a group of participants were induced to feel lonely. Afterwards, they were instructed to either daydream about someone special, daydream about a non-social situation, or complete a mentally demanding task.

Those who daydreamed about someone special demonstrated significantly increased feelings of connection, love and belonging, compared with the other two groups, indicating that daydreaming serves the function of keeping us connected to loved ones, even in their absence.

One of the downsides to daydreaming is that it can get in the way of learning. When people daydream during reading tests, they tend to perform poorly in subsequent comprehension tests. If attention is diverted away from words on the page and directed to the content of the daydream, retrieving information can be seriously affected.

Considering reading and understanding is one of the main ways in which educational success is measured, daydreaming can come at a high price.

Not only can daydreaming mess up your chances of doing well in exams, it can also mess with your mental health.

Researchers at Harvard University used an app to monitor thoughts, feelings and activity of 2,250 adults in the US. They found that daydreaming about pleasant topics added nothing to the participants’ levels of happiness, and when they daydreamed about neutral or negative topics, they became more unhappy. It also appears that a wandering mind causes unhappiness rather than unhappiness leading to a wandering mind.

The ability to gain control of thinking and sustain focus on the present is considered the antidote to problematic daydreaming. Mindfulness is one technique that some people find helpful. Mindfulness helps people to bring their minds back to the present moment, and is associated with improving reading comprehension and memory capacity.

Despite some of the pros to daydreaming, evidence for its benefits is relatively weak compared with the cons. Maybe we should all try and be in the present moment a little bit more – we might be a lot happier as a result.

Universe Got Its Bounce Back

America’s declining relevance and China’s gains in the...

A Short Guide to Hard Problems

Our Time Has Come – Alyssa Ayres

Genetic Engineering to Clash With Evolution

Finding links between the Standard Model of particle physics...

Time to look closer to home

Challenges of keeping the masses moving